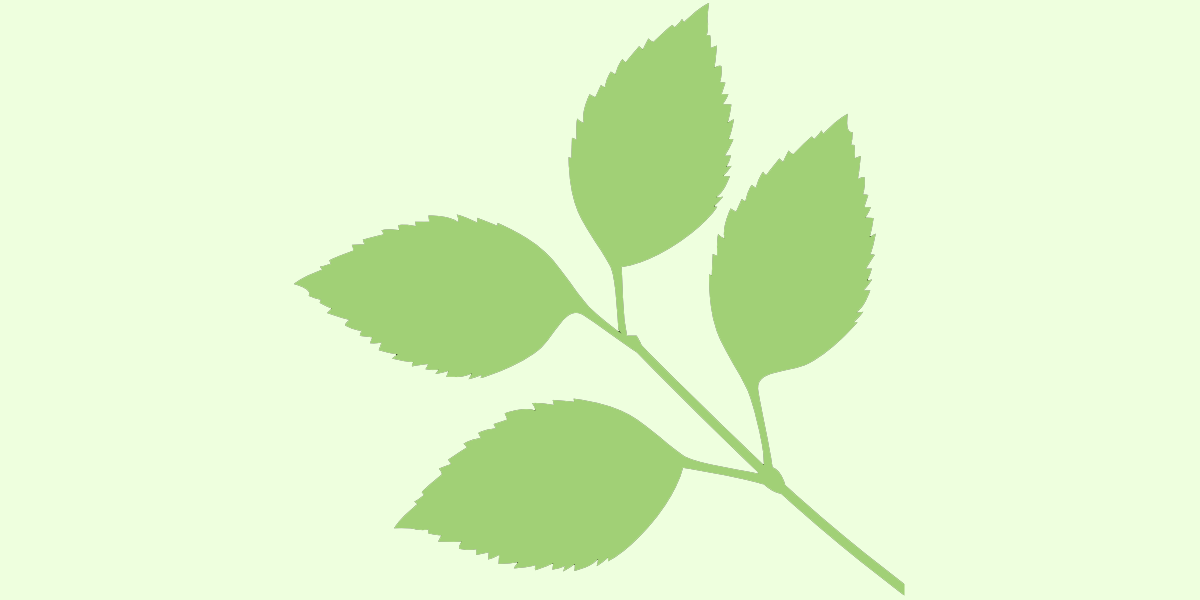 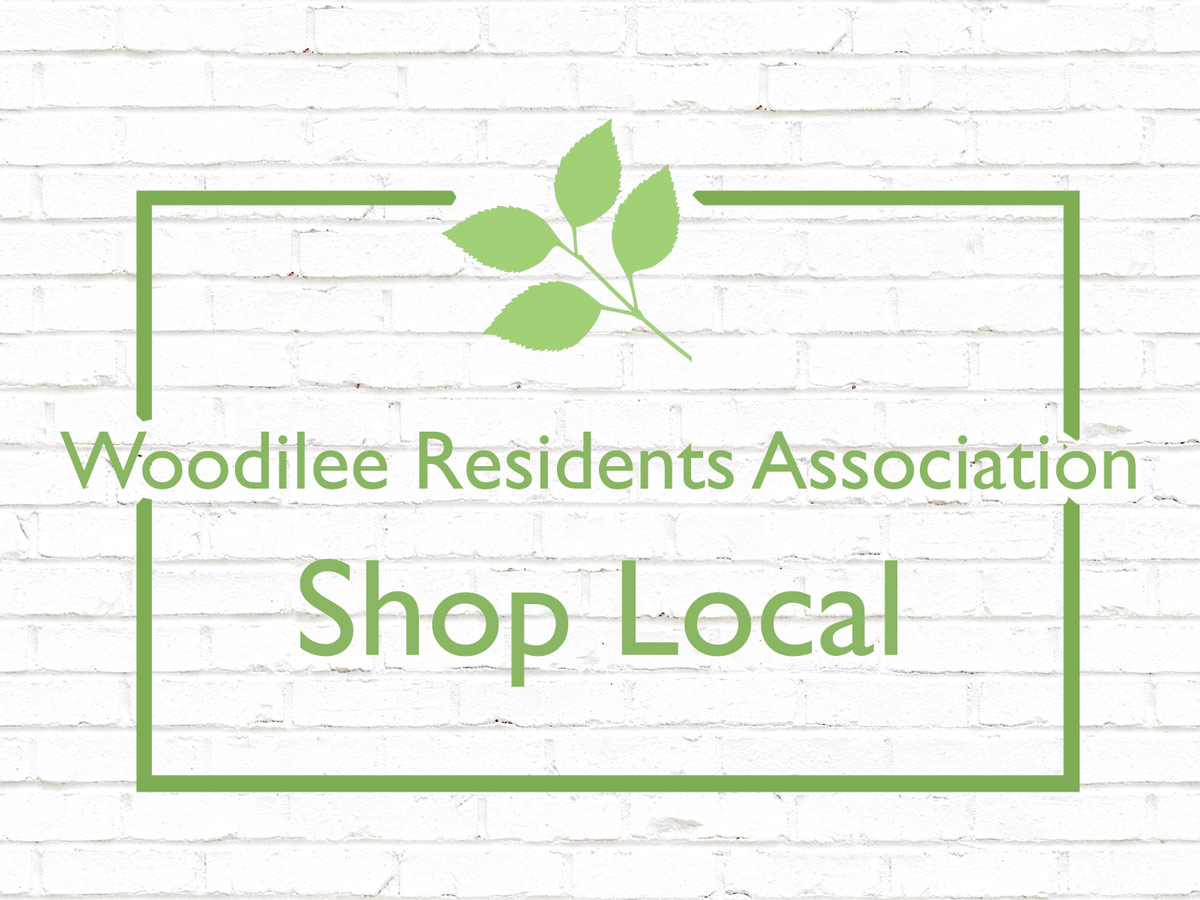 The Woodilee Residents Association are delighted to be able to offer a facility for businesses owned and operated by individuals who live in Woodilee Village to advertise their products and services to other residents. Every month we will promote to our followers on Facebook a page on our web site at woodilee.org.uk containing details of all businesses who have registered for this scheme.

There is no charge to businesses for this service, but if you’d like to offer a discount to residents of Woodilee Village then this would help encourage the Shop Local ethos.

If you’d like to advertise on our web site and have your business promoted monthly please send an email to contact@woodilee.org.uk with the following details :

Adverts will be published on our Shop Local page : woodilee.org.uk/shop-local

Please note that it is not possible to provide regular updates to your mini page on the web site. 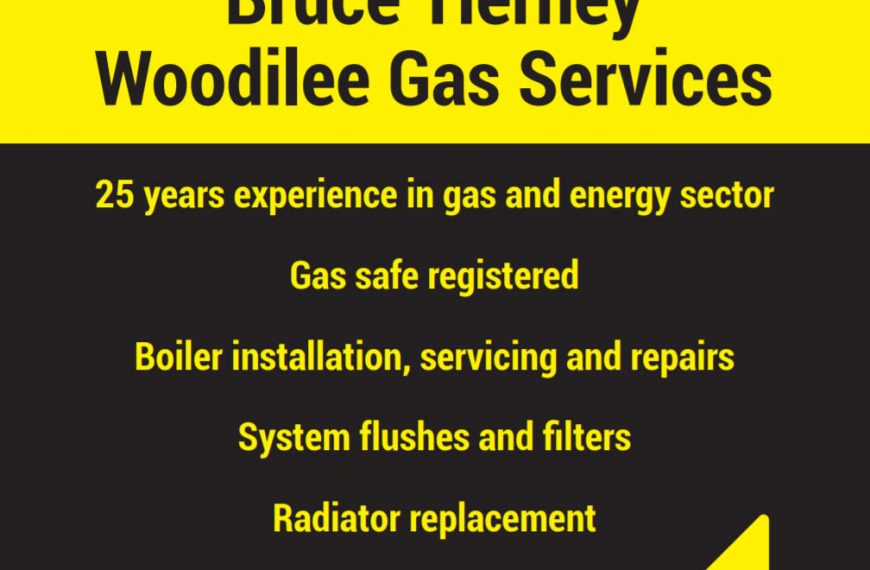 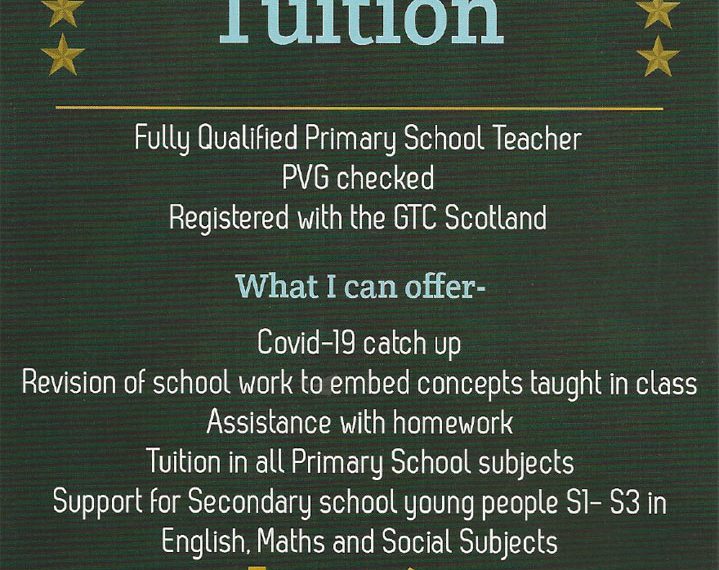 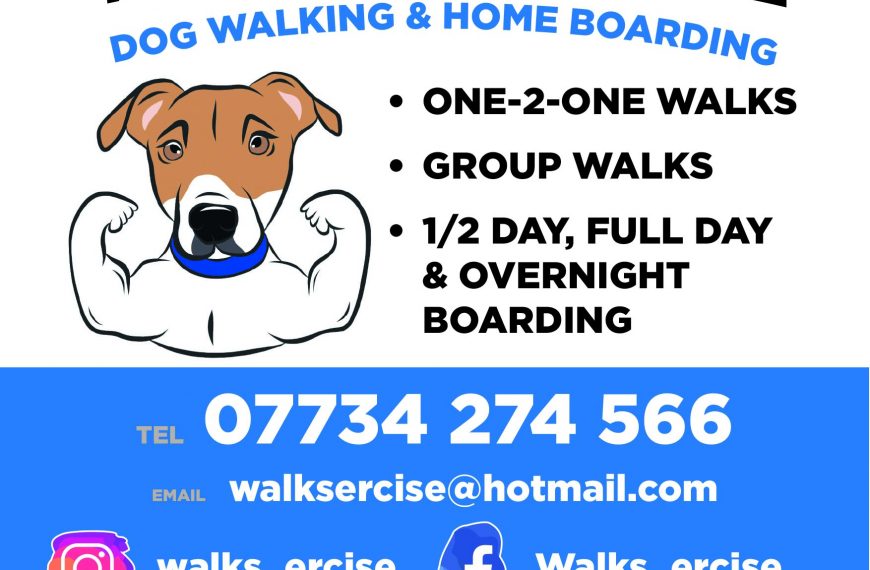 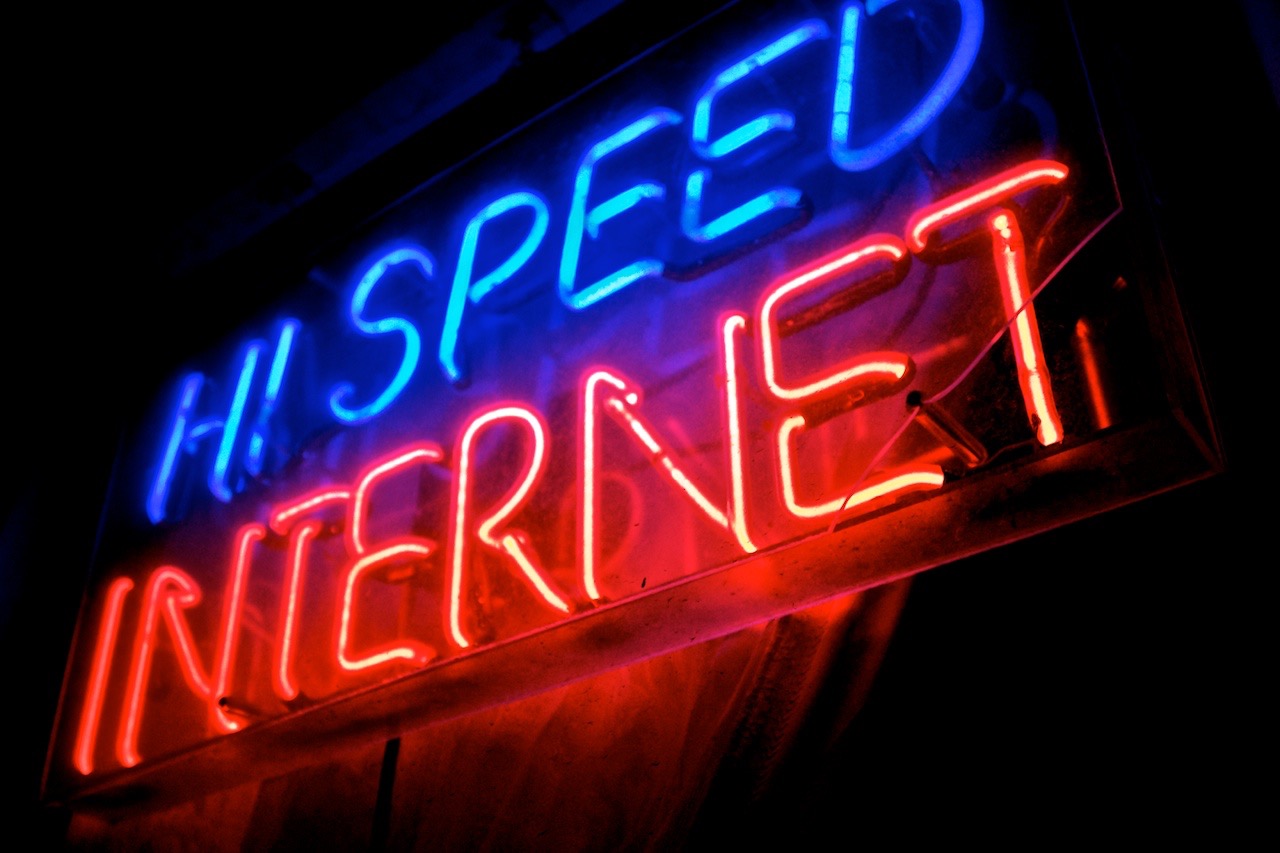 Unfortunately there are reports that it’s not currently available to the blocks of flats across the village and we don’t know if this will be resolved any time soon.

There are reports that Virgin Media will also be rolling out fibre across the village. Further details will be added in due course.

You should use the OpenReach Fibre Checker to verify what options are available to your home. 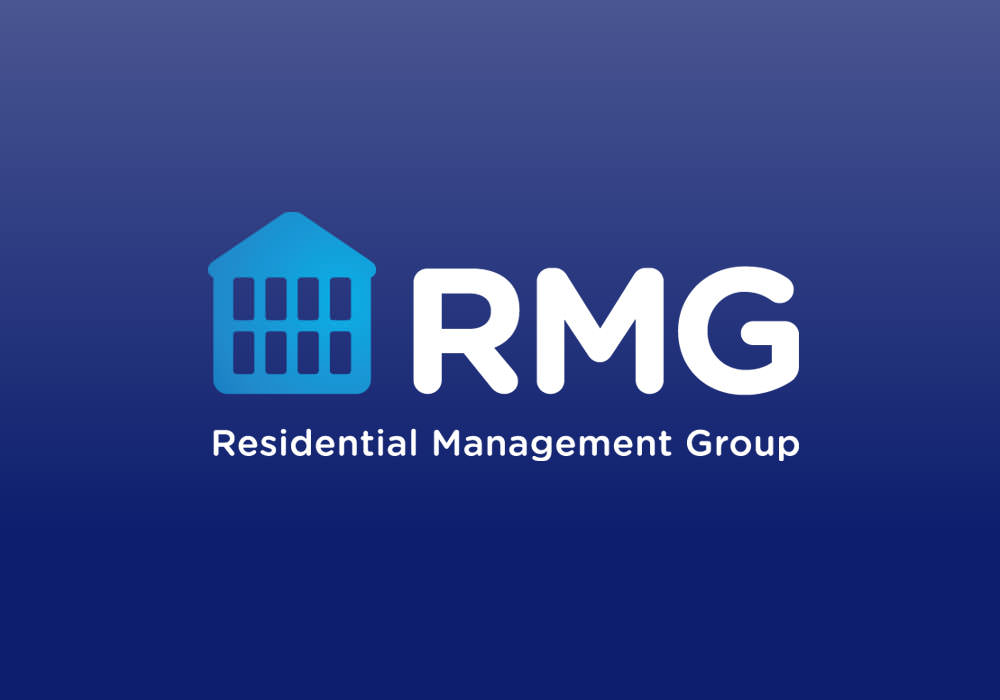 The RMG report produced in advance of the Residents Association committee meeting held on the 19th March at Lenzie Golf Club is now available to download from RMG Living, or via the link below.

Following on from the January Residents Association committee meeting, draft minutes and report from RMG are now available to download at the links below. 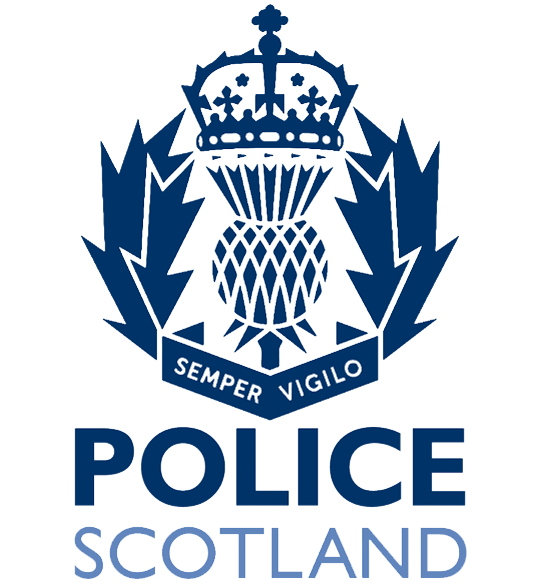 Police Scotland have issued the following safety advice. Please take the time to have a read of it and take any necessary steps to help secure your home.

“Being vigilant and protecting your own property will make you far less likely to become the victim of acquisitive crimes such as theft or housebreaking. If you see anything suspicious please consider calling Police Scotland on our non emergency telephone number 101 to report the matter. You will never waste our time. We rely on the public to provide this kind of information in order that we can target our patrols. You can also provide information anonymously if you prefer by calling CRIMESTOPPERS on 0800555111 or online at www.crimestoppers-uk.org

You may find the following crime prevention advice useful.

Further advice and information can be obtained online from the Police Scotland
website at www.scotland.police.uk or from your local police office”

Following on from the Annual General Meeting held on the 25th September 2018 at Kirkintilloch High School, the following information is now available in a single PDF :

On Saturday 9th June a lightning strike in Woodilee Village caused extensive damage to the Malcolm’s home and the destruction of most of their belongings. Fire and water damage mean the property needs to be rebuilt and as a result the family have been displaced until the building works are complete. In the days following the fire a large number of people approached the Woodilee Residents Association wanting to help, but not really sure how to go about doing so. In response to these requests the Association set up a fundraising page, with the intention of providing the Malcom’s with a fund they could use to help get them back on their feet. The fund attracted donations from the local community, as well as from those further afield.

The Association have since met with the family to discuss distribution of the monies raised. The Malcolm’s are incredibly touched by the generosity shown by all who contributed and extend their heartfelt thanks to everyone who donated. They are grateful to have the majority of their needs met by insurance and as such have asked for much of the fund to be distributed to a number of local charities. There has, however, been a negative impact on their children following the events of that day, and the subsequent disruption to family life, so the Malcolm’s will retain a portion of the monies raised to create more positive memories for the whole family during this challenging time.

The charities that will benefit are:

The Malcolm’s immediately sympathised with Babes in the Wood on hearing the group’s shop in Bishopbriggs was also badly damaged in the same June storm. Babes in the Wood offer support to local families that have been referred to them by health visitors, social workers, family support workers & women’s aid. Despite the distressing event it was fantastic to see the local community rally round, and both the Malcolm’s and the Woodilee Residents Association would like to thank everyone who donated or provided support to the family. 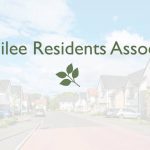 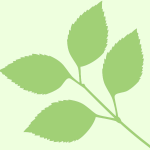